I cannot express how grateful I am for this night from BC Wedding Awards. I had no clue I was even a finalist until they were about to announce the award, so when my name and photo appeared on the screen my heart stopped. I don’t remember anything until I was onstage in front of the mic and it was then that all these thoughts were running through my head. The first was ‘did they actually call my name, or did I just get so excited about being a finalist I ran up here?’. Once I realized that no one was kicking me off,  I managed to blubber my way through my acceptance speech, then dropped the gift certificate (Luckily not the award itself), then bent down to pick it up, and realized my skirt was a little short. After an awkward side squat, I ran off stage and swore to myself I would start toastmasters this winter. It never happened, but I have been getting some more experience speaking in front of people, and feel I could now improve an acceptable acceptance speech.

One of my favourite moments at the wedding is the reception. I love it when a grandma gets on the dance floor, or the groomsmen break out in synchronized dancing from a play they were in.  This wedding had a quieter moment happen that I almost missed if it wasn’t for a guest who mentioned it would be meaningful to capture. I was so excited to have capture such an emotional moment, I couldn’t wait to run home and edit it. A few months later I was going through my photos to submit for the BC Wedding Awards and this image kept coming to mind, but I forgot which wedding it was! I had to go through all the reception photos until  I came across it and was so excited to submit.

The Video and Photography Coverage

The Professional BC Wedding Awards 2016  was covered by the talented Memento Films Wedding Cinema. They were there the whole night to capture all the recipients and awesome reception. There is a short clip from my speech in the video, luckily they edited the stuttering parts out!

All the photos from the night can be found here from Kuna Photography. 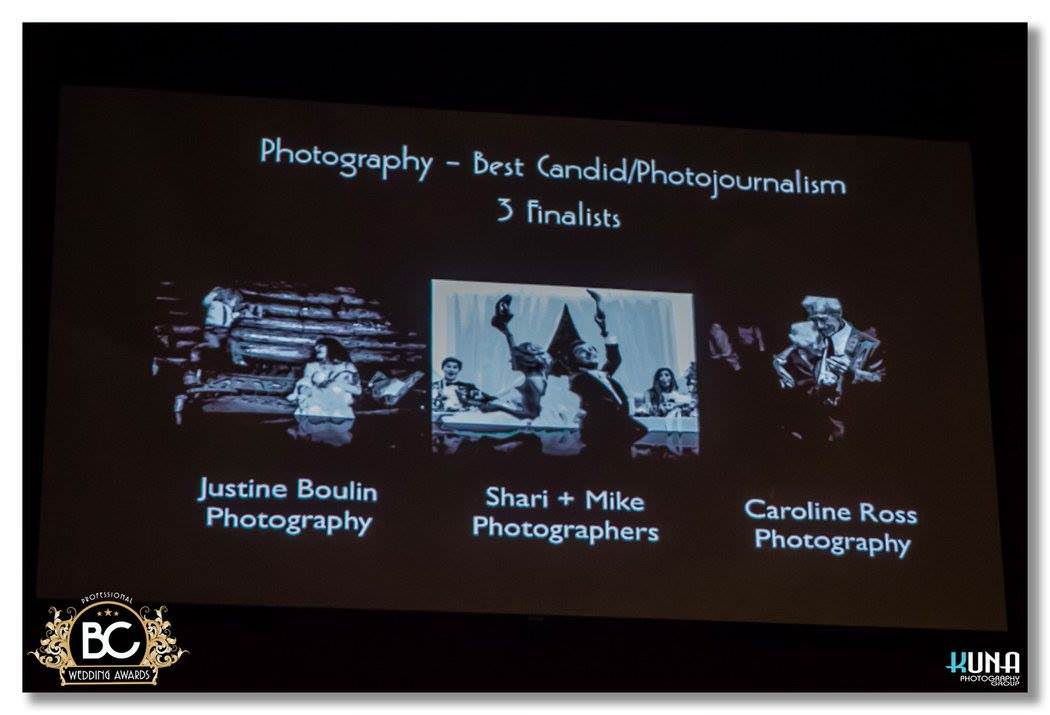 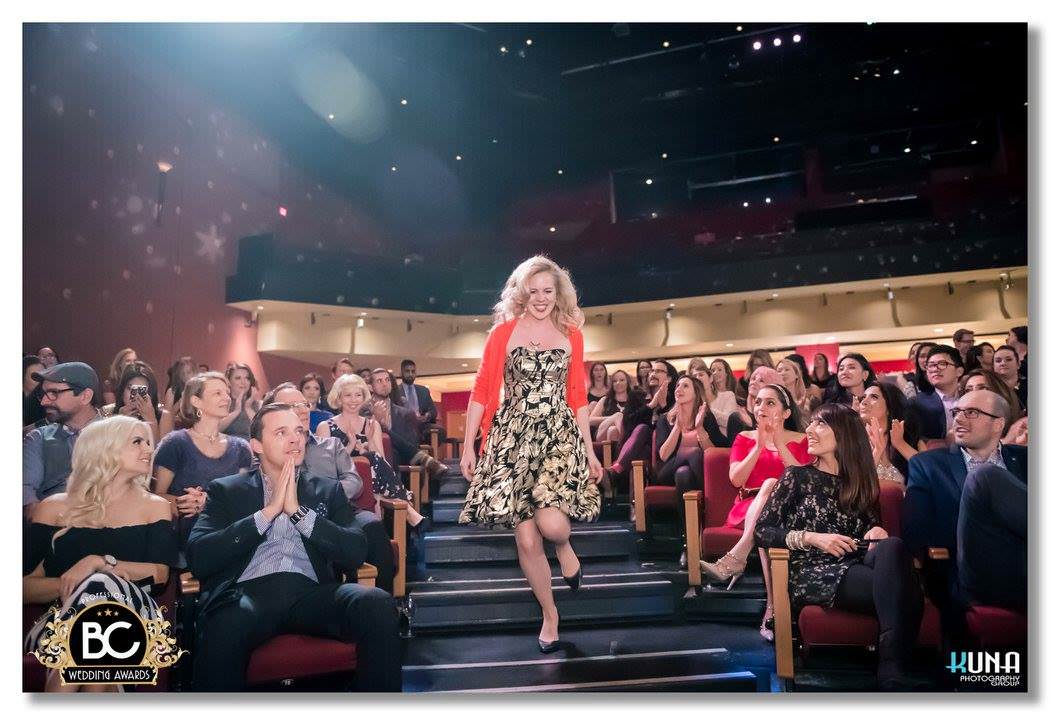 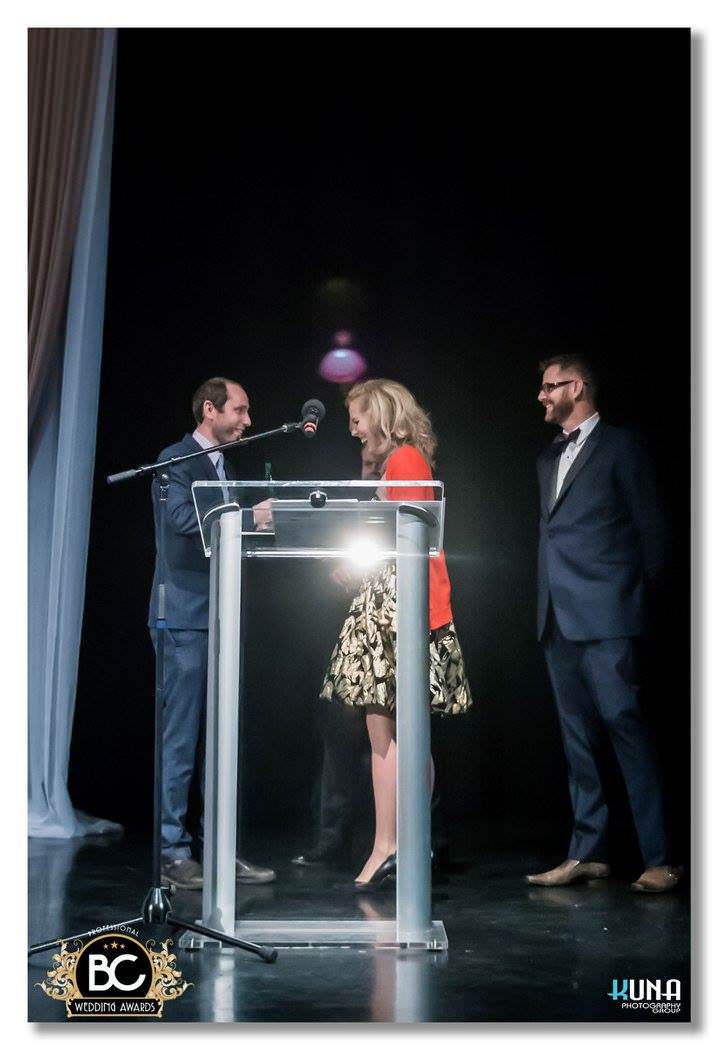 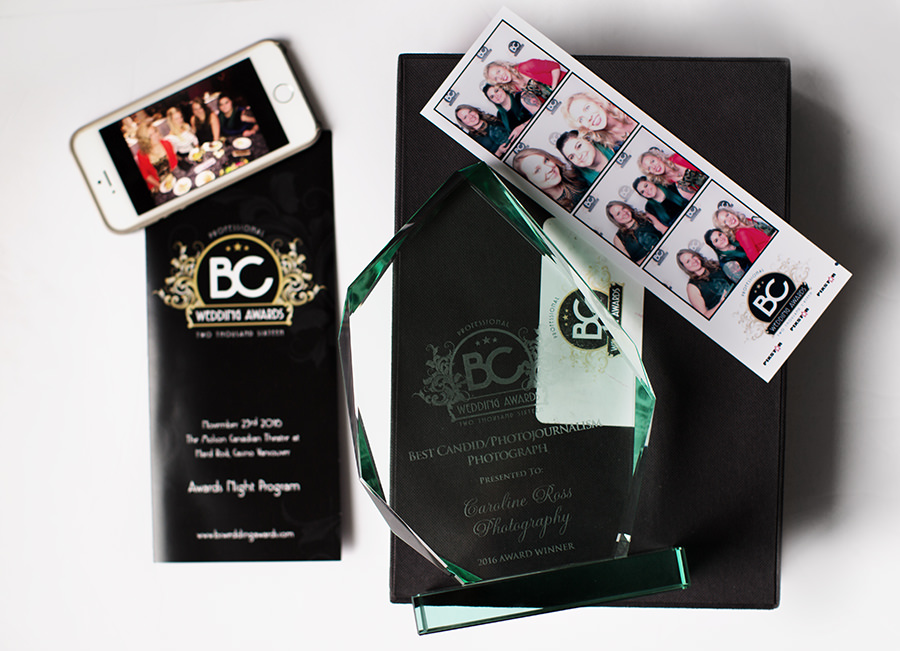